Back to Schools & Educators 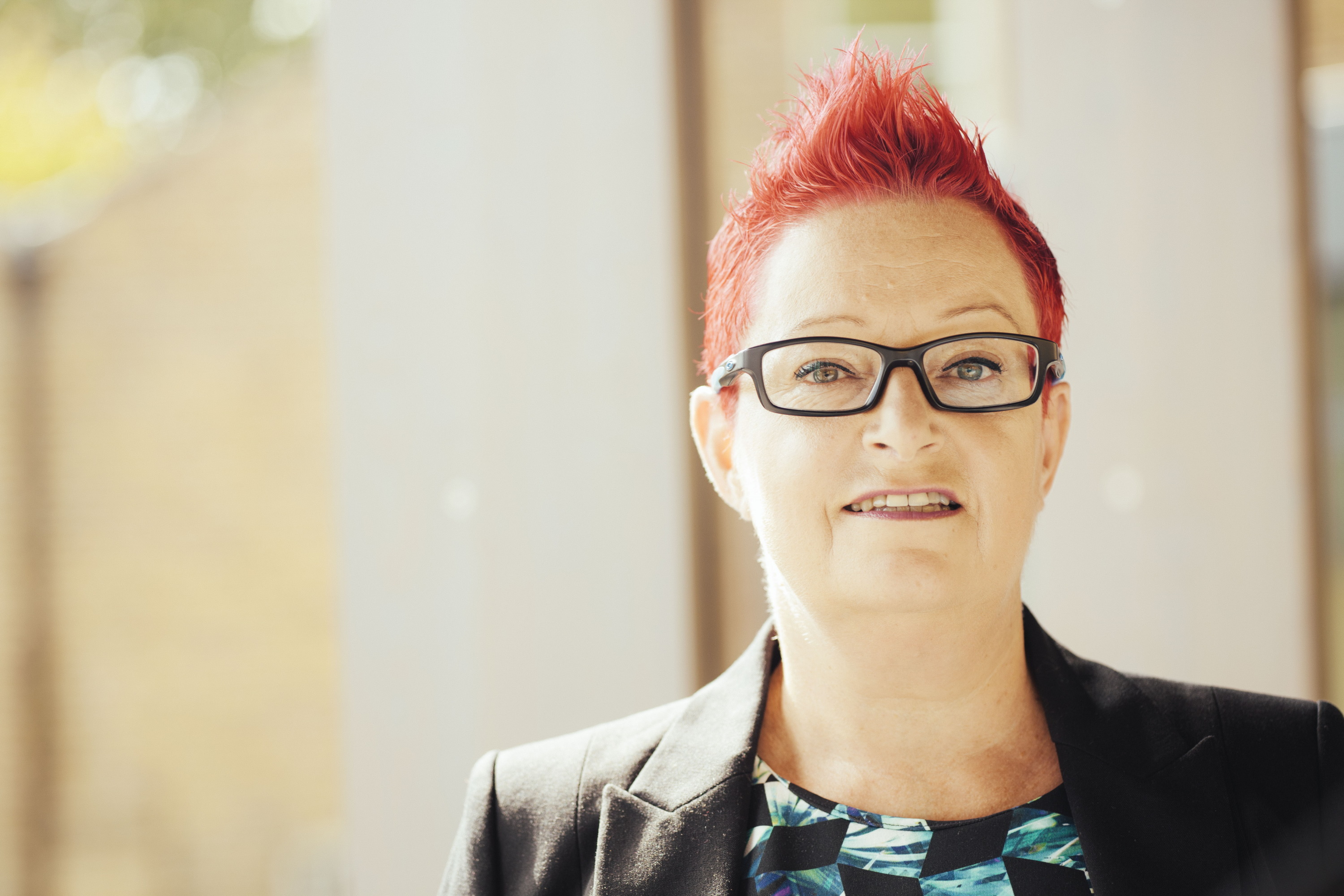 After a visit to Bletchley Park in 2008, Dr Sue Black started a campaign to save the site. Using her network, she quickly got coverage in traditional media and appeared on the BBC Radio 4 Today programme, as well as the BBC News. It wasn’t until she started using Twitter, however, that the significant changes began to happen. Social media, and the way it can connect like minded people so quickly, really ramped up the campaign bringing together thousands of people to make a positive difference. Sue discusses traditional versus social media and campaigning, what works and why. She has now also written a book about the campaign: “Saving Bletchley Park”.