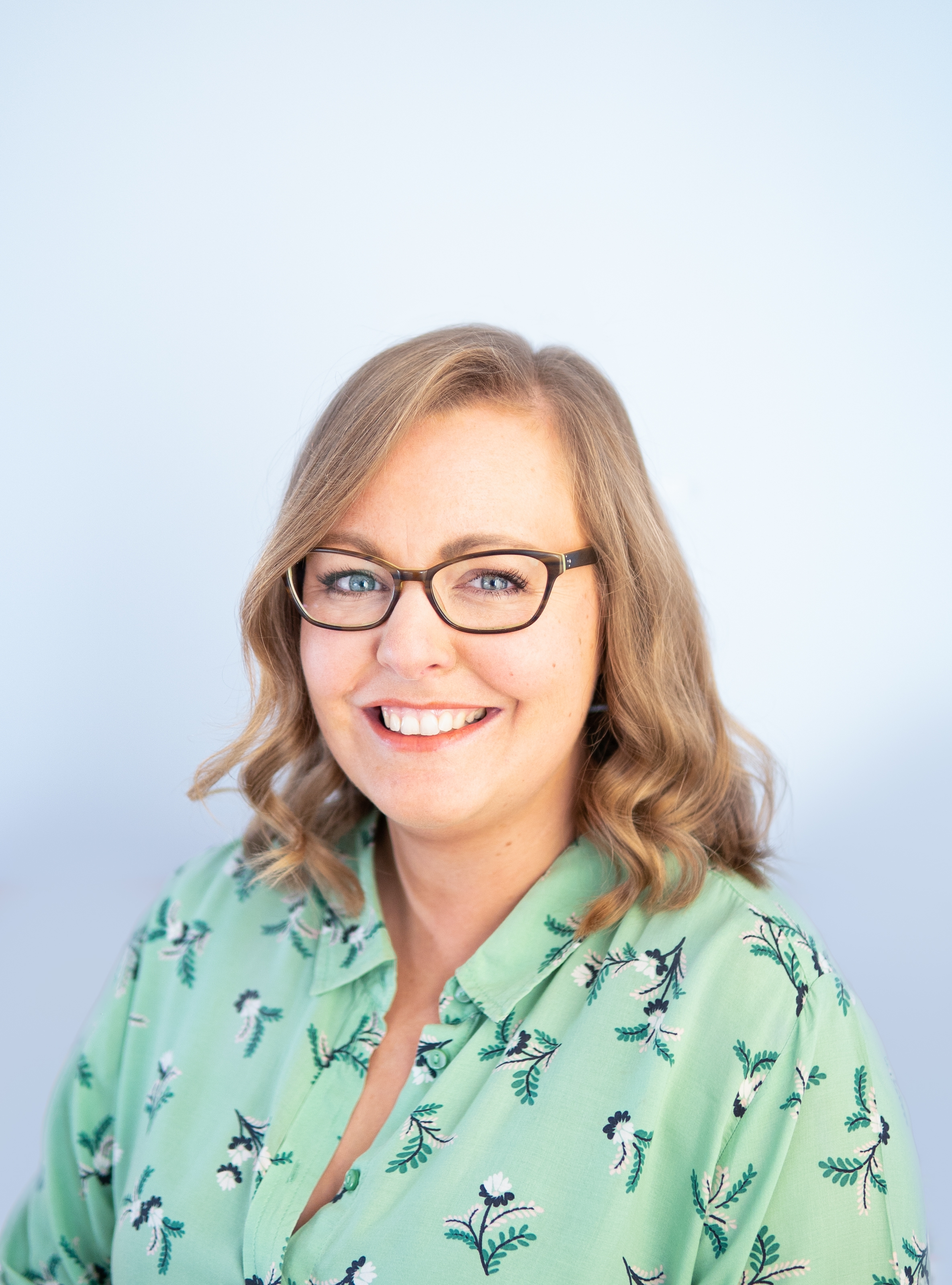 Every four years, the whole world becomes obsessed with ice and snow, as the Winter Olympics take over our TV channels. But did you know that every sport at the Olympics relies on its own unique recipe for ice? Or that the behaviour of the surface that a winter sport happens on can be the difference between a record-breaking performance, and an average one?

The interactions between skilled athletes and the ice can unveil some surprising science about what makes this material so slippery. They can even help us better understand the impact of rising temperatures on the planet’s glaciers. Join physicist and author Laurie Winkless as she takes you on a tour of the Winter Olympics, where friction is the star.

Laurie Winkless is a physicist and science writer. A contributor to Forbes Magazine, she has worked with schools and universities, the Royal Society, and The Naked Scientists.