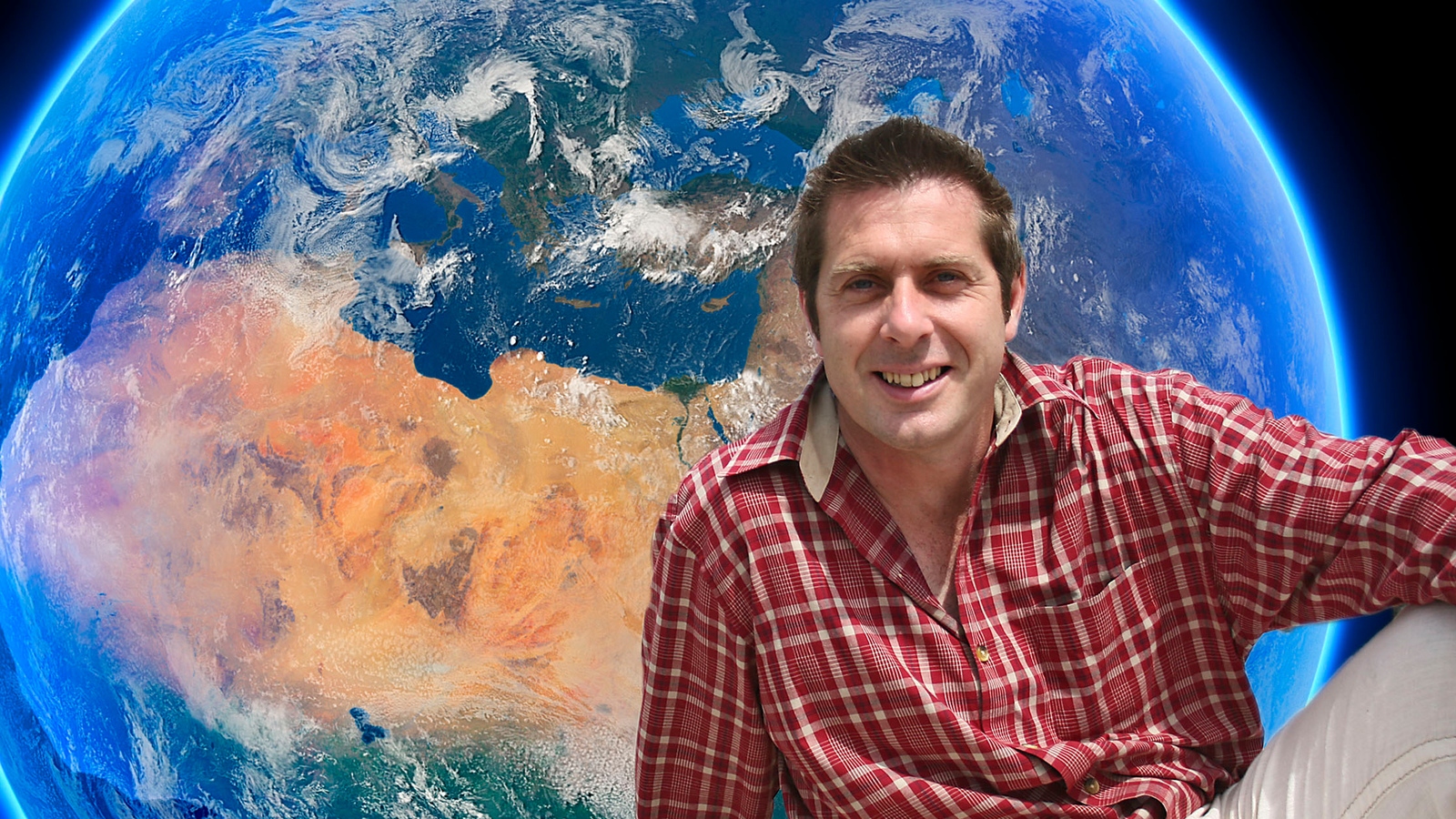 In 1788, the father of modern geology, James Hutton, opened his seminal ‘Theory of the Earth’ with: ‘This globe of the earth is a habitable world, and on its fitness for this purpose, our sense of wisdom in its formation must depend’. In the intervening two centuries, geologists have fuelled the industrial advancement of society through the extraction of natural resources, but this economic growth now threatens the habitability of the planet. To address the threats to humanity's long-term wellbeing, geoscientists urgently need to rediscover their fundamental sense of purpose.

Iain Stewart is the El Hassan bin Talal Research Chair in Sustainability at the Royal Scientific Society (Amman, Jordan), Co-Director of the Centre for Climate Change and Sustainability at Ashoka University, India, and Professor of Geoscience Communication at the University of Plymouth. The founding director of the University of Plymouth’s ‘Sustainable Earth Institute’, Iain’s long-standing research interests are in natural hazards, sustainable geoscience, and earth science communication. His geo-communication work has built on a 15 year partnership with BBC television presenting geoscience programmes (notably ‘Earth: The Power of the Planet’, ‘Earth: The Climate Wars’, ‘How Earth Made Us’, ‘How To Grow A Planet’, ‘The Rise of the Continents’ and ‘Planet Oil) and recently was academic advisor on the BBC’s acclaimed landmark series ‘Severn Worlds, One Planet’. Awarded an MBE for his services to geography and geology education, he is President of the Royal Scottish Geographical Society, and was Communications Lead and Evidence Chair for the Scottish Government’s Climate Citizen’s Assembly. A global champion of Earth science, Iain holds a UNESCO Chair in Geoscience and Society, and leads the UNESCO International Geoscience Programme project 685 on Geology and Sustainable Development. 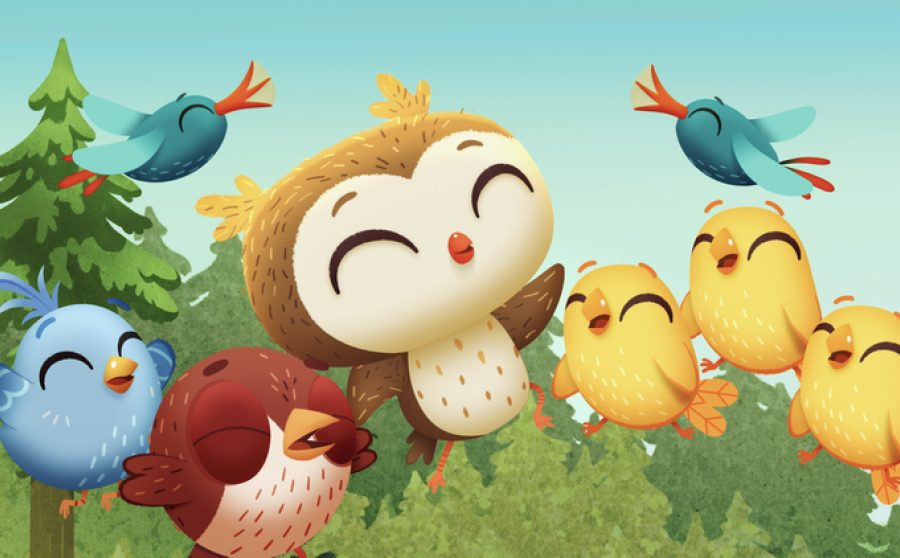 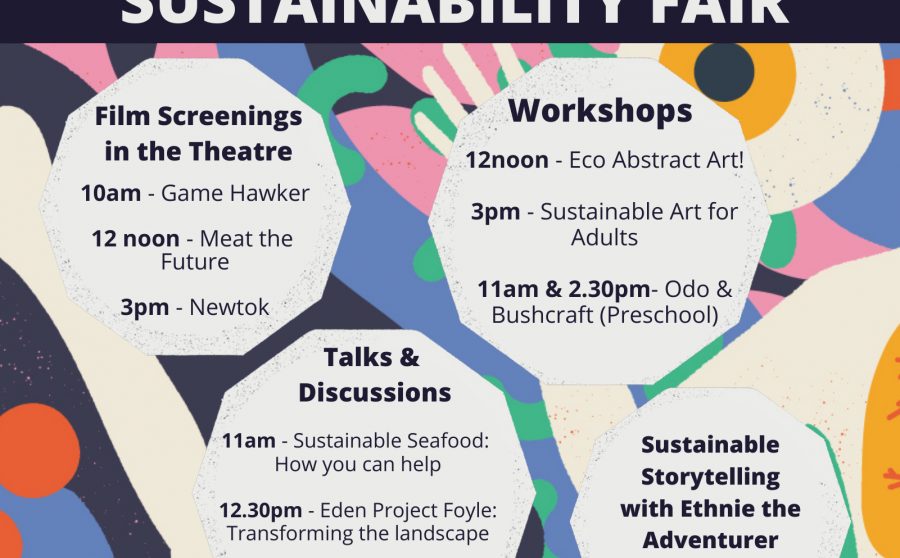 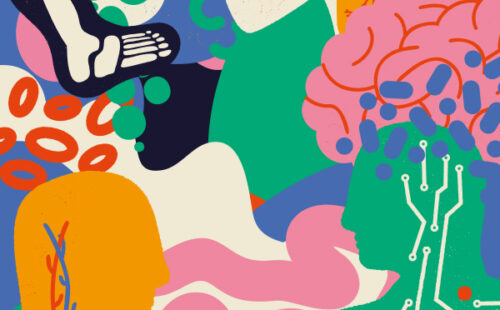