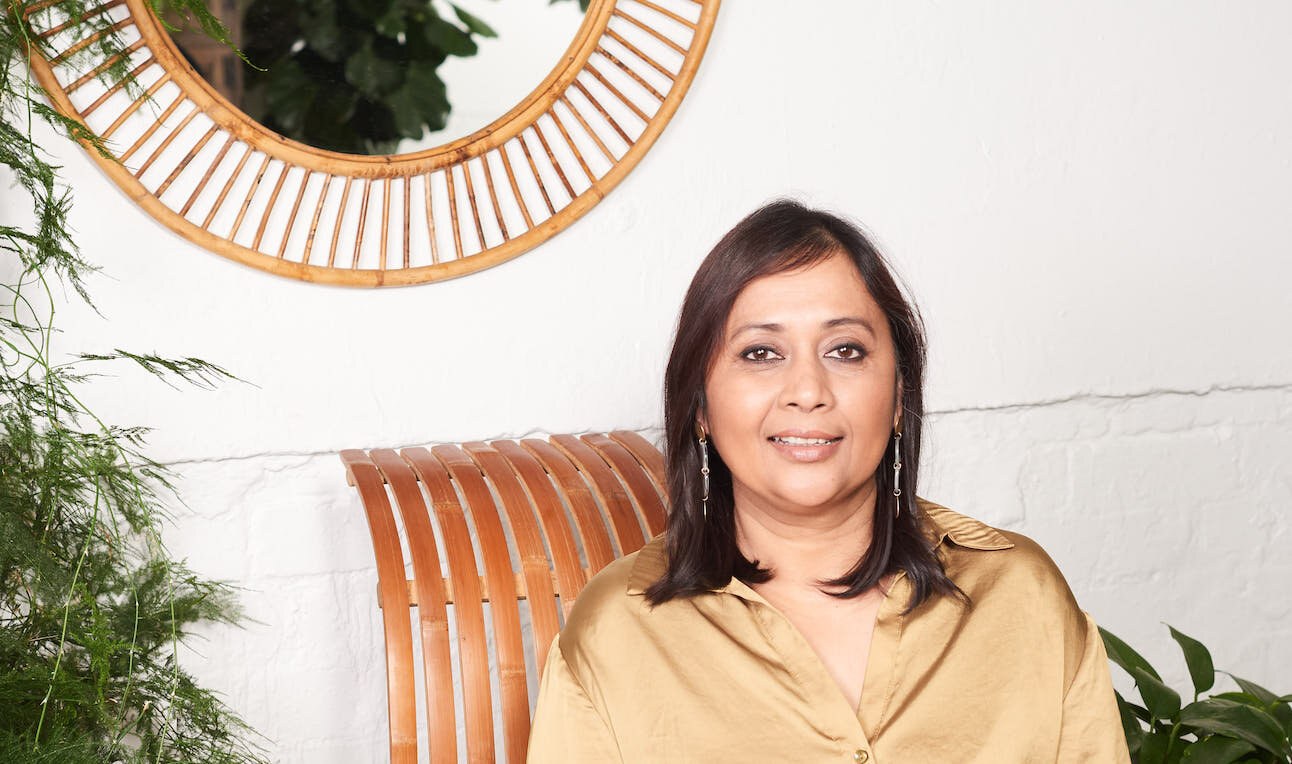 Exploding the Myth of Gendered Emotions

Emotions can be difficult things to define, yet we all recognise them when we feel them or see them in others. How we interpret those emotions and act upon them has been heavily gendered, as far back as Ancient Greek and Roman times and - despite the improvements in societal equality - this continues to be the case today.

We’ve all heard the saying that girls should be ‘sugar and spice and all things nice’ and that ‘boys don’t cry’... In Hysterical, Pragya Agarwal dives deep into the history and science that has determined the gendering of emotions to ask whether there is any truth in the notion of innate differences between the male and female experience of emotions.

She examines the impact this has on men and women - especially the role it has played in the subjugation of women throughout history - and how a future where emotions are ungendered might look.

Dr Pragya Agarwal is a behavioural and data scientist. She has held a number of senior academic positions in US and UK Universities for over 15 years and is a Fellow of the Royal Society of Arts. As well as numerous research papers, she is the author of three widely acclaimed non-fiction books, Sway: Unravelling Unconscious Bias, Wish We Knew What to Say: Talking with Children about Race and (M)otherhood: On the choices of being a woman, and a book Standing Up To Racism for young children. Her journalistic writing has appeared in the Guardian, Prospect, Forbes, BBC Science Focus, Scientific American and New Scientist amongst others, and her essays have appeared in several literary magazines. 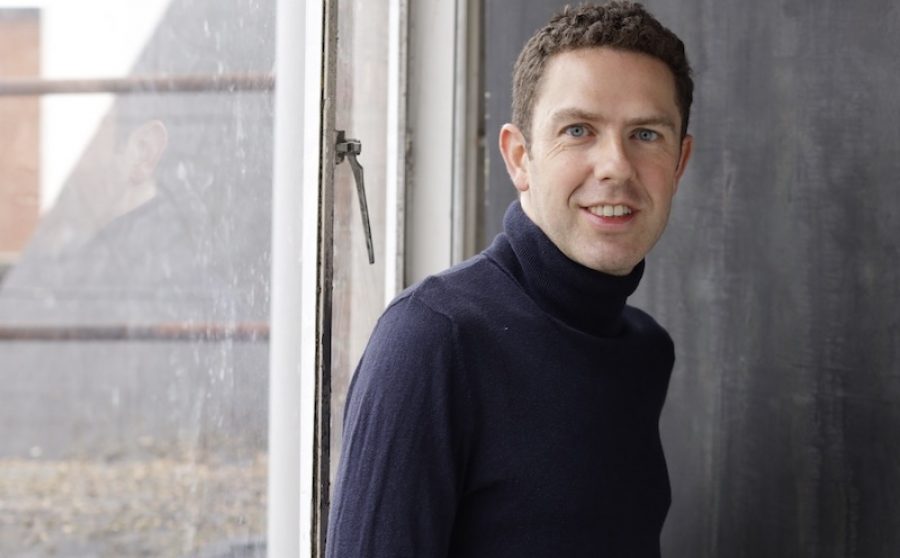 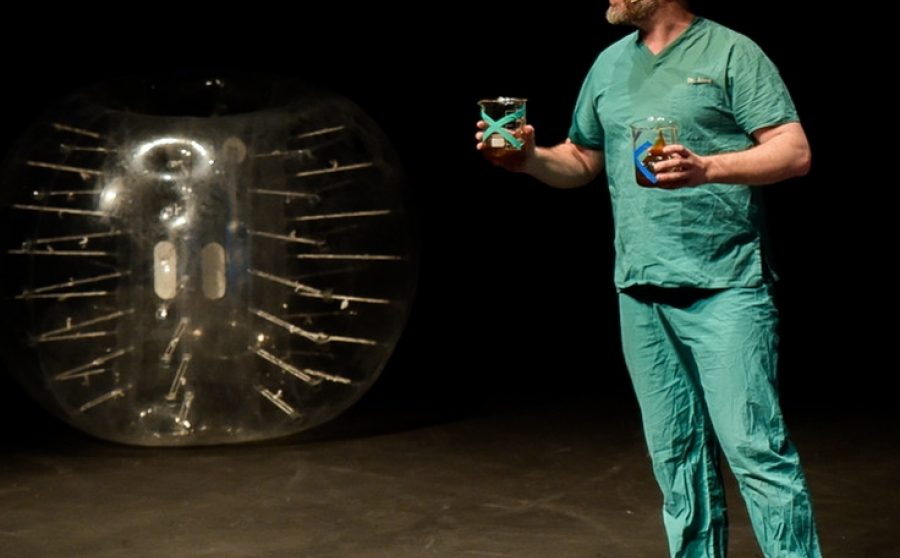 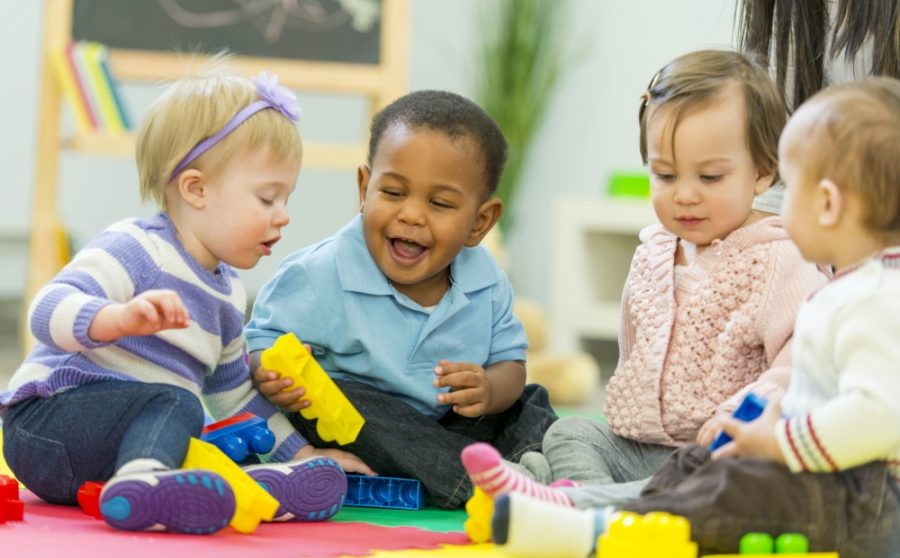