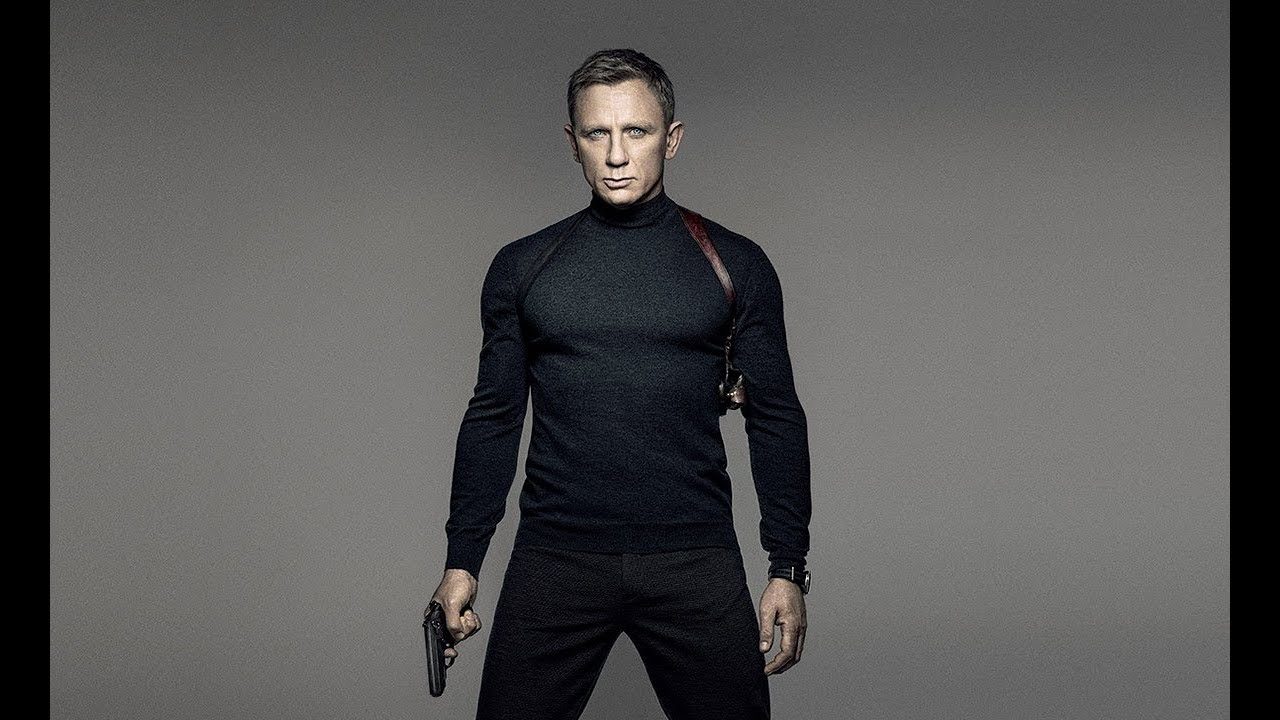 Science, Death and Tech in the World of James Bond!

Science and technology have always been central to the plots that make up the world of James Bond. In this talk, Kathryn Harkup will explore the full range of 007's exploits and the arms, technologies, tactics and downfalls of his various foes. She’ll look at everything from the practicalities of building a volcano-based lair, to whether being covered in gold paint really will kill you. And - if your plan is to take over the world - is it better to use bacteria, bombs, or poison..?

Could our favourite Bond villains actually achieve world domination? Were the huge variety of weapons and technology in Bond's arsenal from both the films and books ever actually developed in real life? And would 007 actually escape all those close shaves intact? From the plots to the gadgets to the ludicrous ways that his life is threatened, Superspy Science takes an in-depth look at the scientific world of James Bond.

Kathryn Harkup is a former chemist turned author. She writes and gives regular public talks on the disgusting and dangerous side of science. Her first book was the international best-seller A is for Arsenic: The Poisons of Agatha Christie, which was shortlisted for a Mystery Readers International Macavity Award and a BMA Book Award. She has also written Making the Monster: The Science of Mary Shelley's Frankenstein, Death by Shakespeare: Snakebites, Stabbings and Broken Hearts.

This event is also on Saturday 18 February in Bishop's Gate Hotel, Derry/Londonderry at 8:00pm 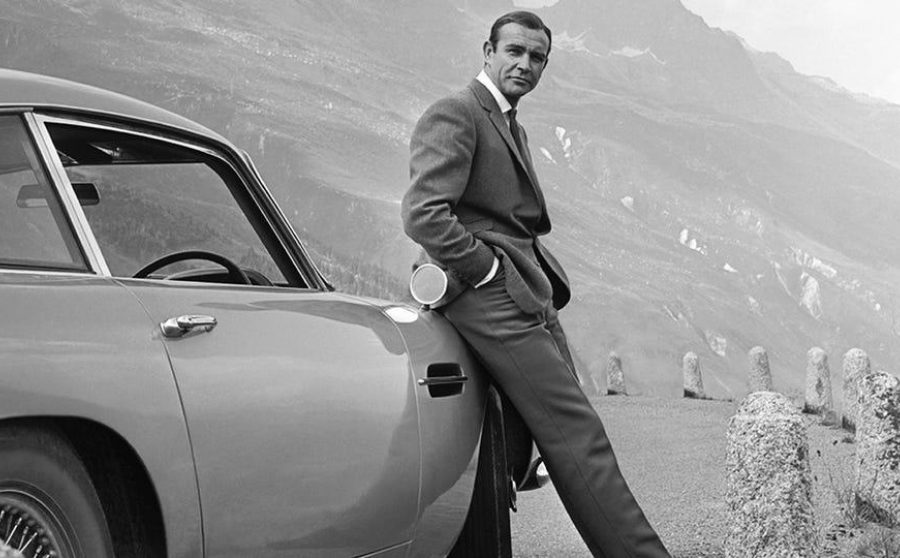 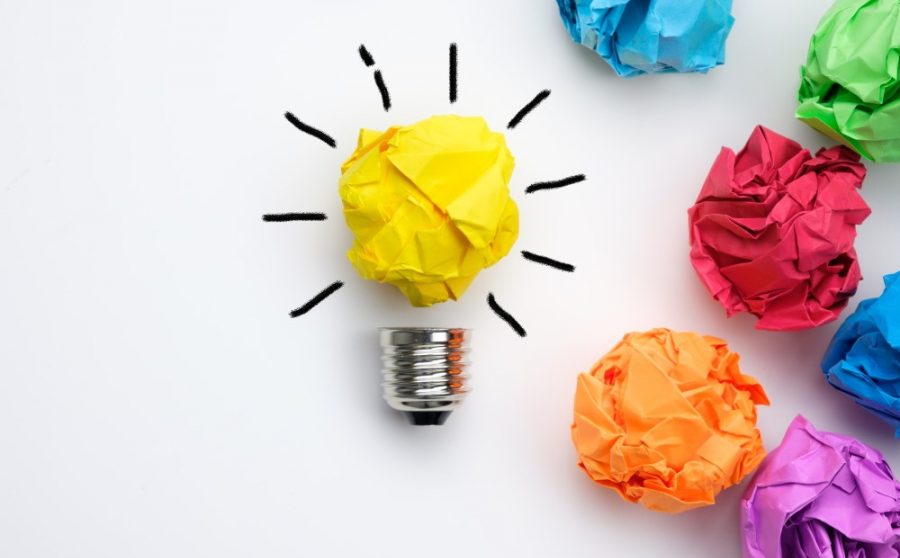 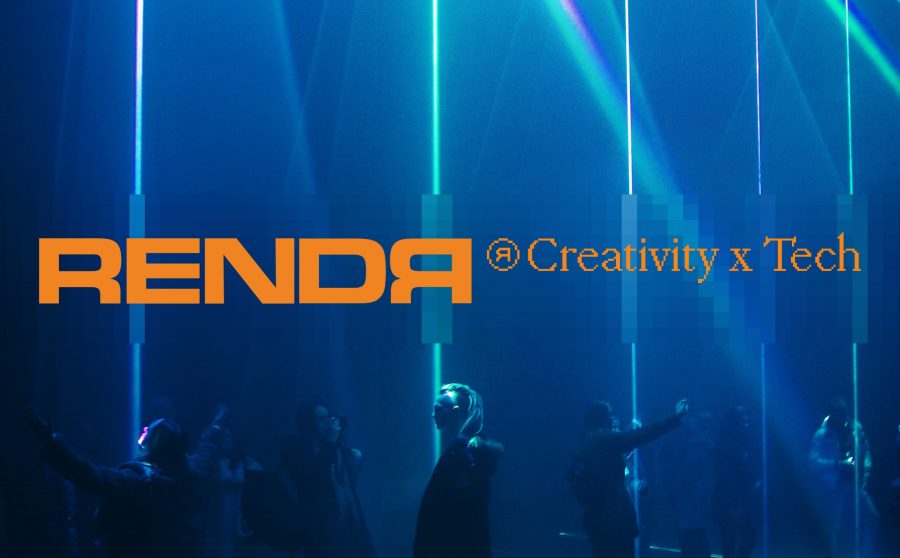