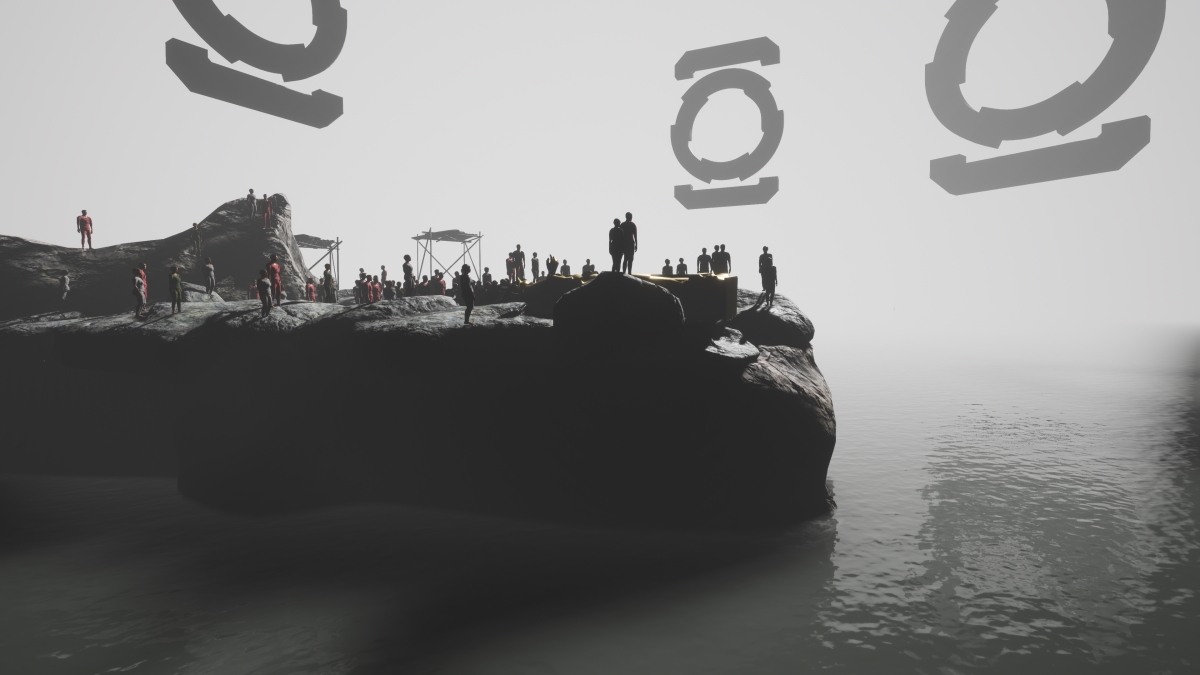 After 2020’s sold out previews, post rock heavyweights And So I Watch You From Afar finally unveils Jettison, originally conceived as a soundtrack to a movie yet to be made, live at the NI Science Festival!

Jettison is the genre-twisting rockers’ most ambitious project to date: a single piece of music that is massive in both content and scope.

ASIWYFA is known for their extensive global tours and peer recognition from underground DJs to members of Nirvana and Led Zeppelin.

Jettison is brought to life by visual artist Sam Wiehl. Using cutting-edge technology and the limitless possibilities of the Unreal Engine, the band and Wiehl created an immersive and provocative landscape that enthrals, captivates and compels.