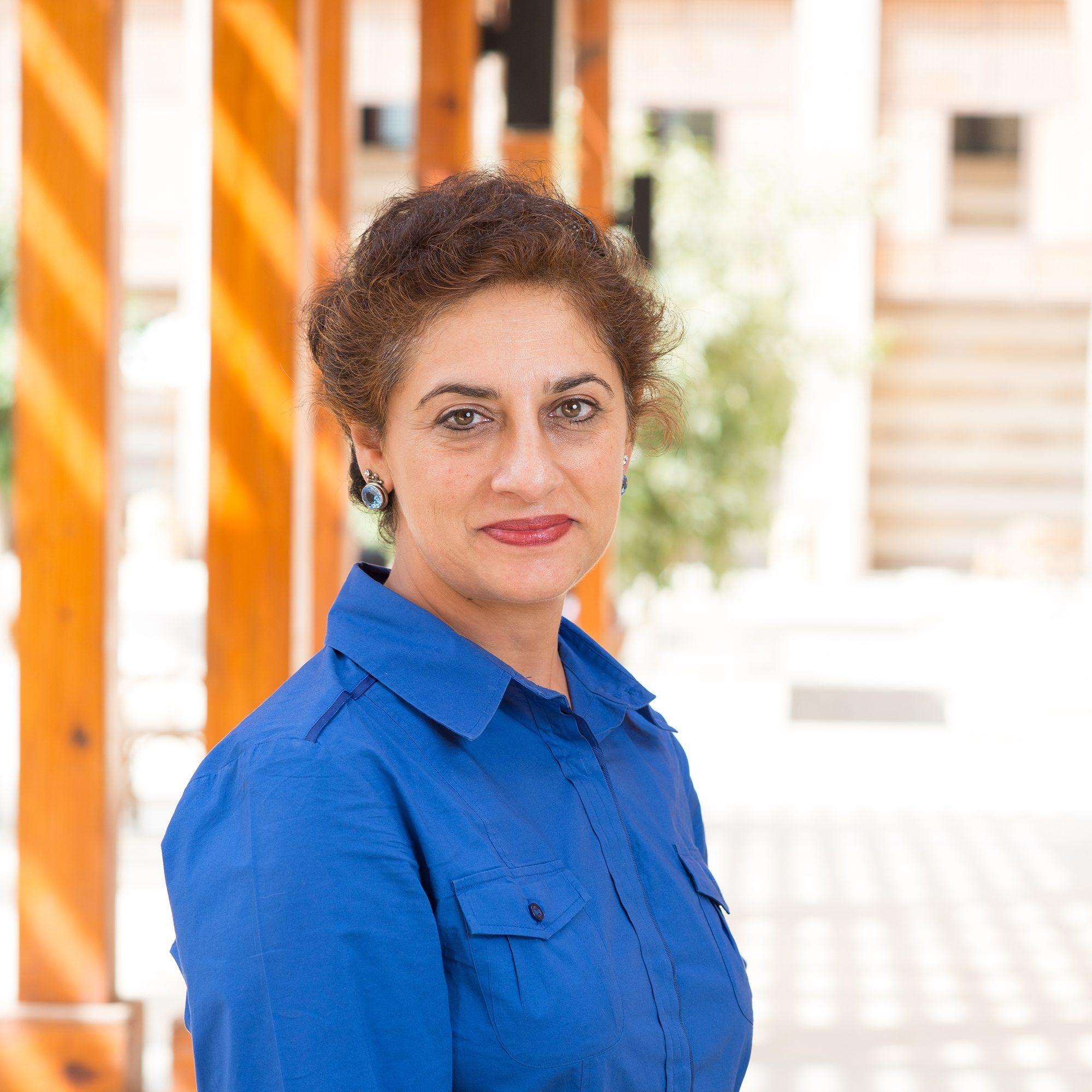 "Being an archaeologist means that you never have to grow up, and the past is always part of the present." - Salima Ikram (to Morgan Freeman!)

It is rare to look upon the actual face of a ruler, let alone one who has been dead for over 3000 years, yet this is possible for the royalty of ancient Egypt. This lecture from one of the world's most eminent experts traces the history of the royal mummies from their 19th-century discovery to today.

In this time travelling lecture, Professor Ikram explores their roles as historic figures, objects of scientific inquiry, ambassadors for Egypt, political symbols, nationalist icons, and economic mainstays, as exemplified in the remarkable procession of 2021 when they moved institution.

Salima Ikram is a Professor, Archaeologist and Author. She is also the leading expert on animal mummies. As a founder of the Animal Mummy project at the Egyptian Museum in Cairo, she has emerged as one of the leading scholars in Egyptian funerary archaeology. Combining an interest in and understanding of the past with a passion of preserving it for the future, she has brought the little known world of animal mummies to light. She has been featured on countless TV shows for the likes of National Geographic, BBC, Netflix, Disney and Discovery including "Tomb of Saqqara" (Netflix), which reached #5 on Netflix Most Watched Shows during early 2021! 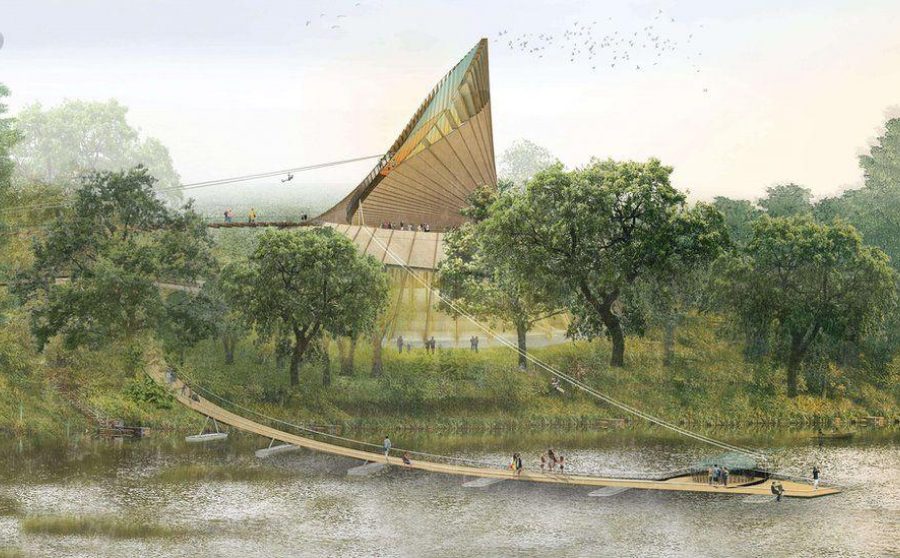 Sustainable Storytelling with Ethnie the Adventurer 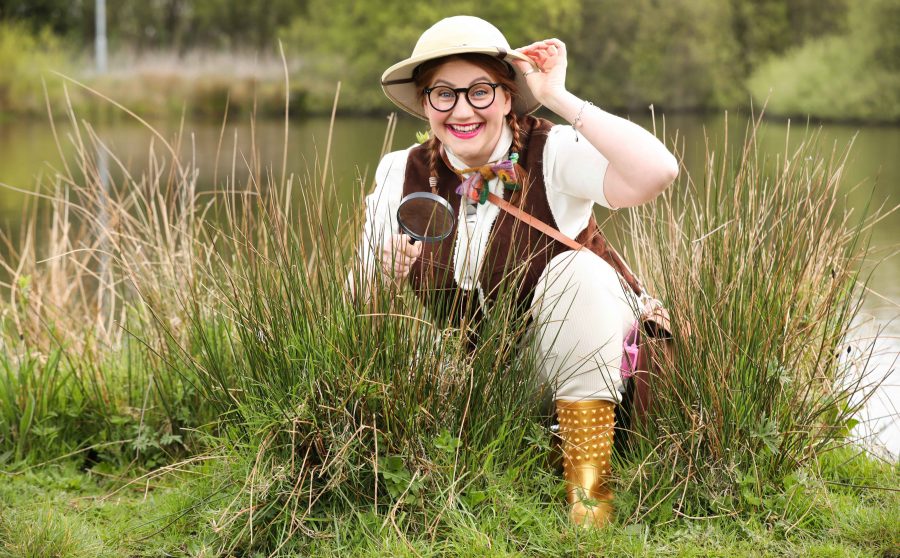 People Power for a Sustainable Future 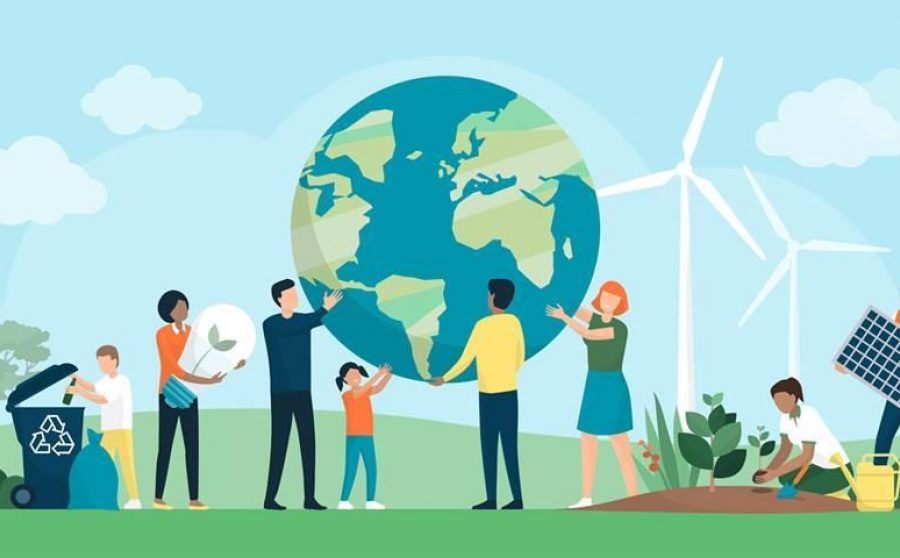