Elsa Panciroli - Beasts Before Us: The Untold Story of Mammal Evolution 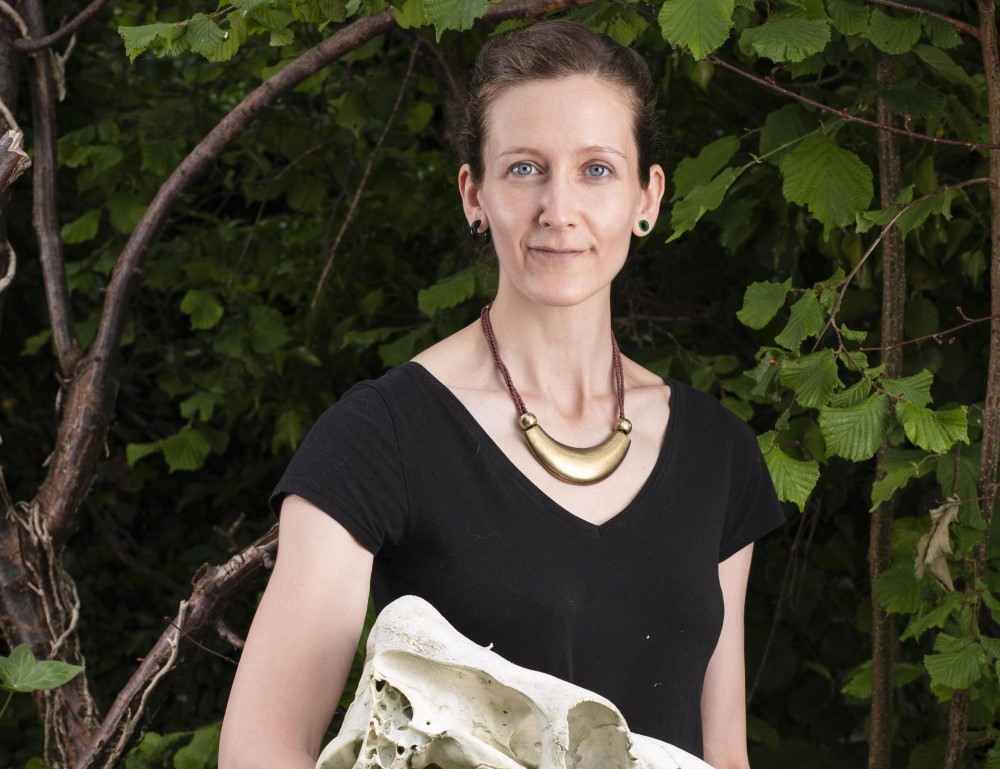 You might think the story of mammal evolution began after dinosaurs went extinct, but their origins actually extend back a staggering 300 million years earlier, in the alien world of the Carboniferous…

Join palaeontologist and museum researcher, Dr Elsa Panciroli, as she reveals the incredible genesis of mammals, as featured in her latest book, Beasts Before Us. With fossils and technologies from the past two decades enabling scientists to drastically rewrite the evolution story of mammals, the Scottish scientist explores this fascinating metamorphosis of our ancestors.

From the first animals to walk on land, to the diversity of modern mammal groups we see on our planet today, this event will reveal fascinating insights into the brilliant world of beasts.

Elsa Panciroli is a palaeontologist who studies the evolution and ecology of extinct animals. She is a researcher based at the University of Oxford and associate researcher at the National Museums of Scotland. Elsa is a keen science speaker and communicator. She has contributed to the Guardian and Biological Sciences Review, as well as to radio and podcast programmes such as Crowdscience, The John Beatty Show and Our Lives. 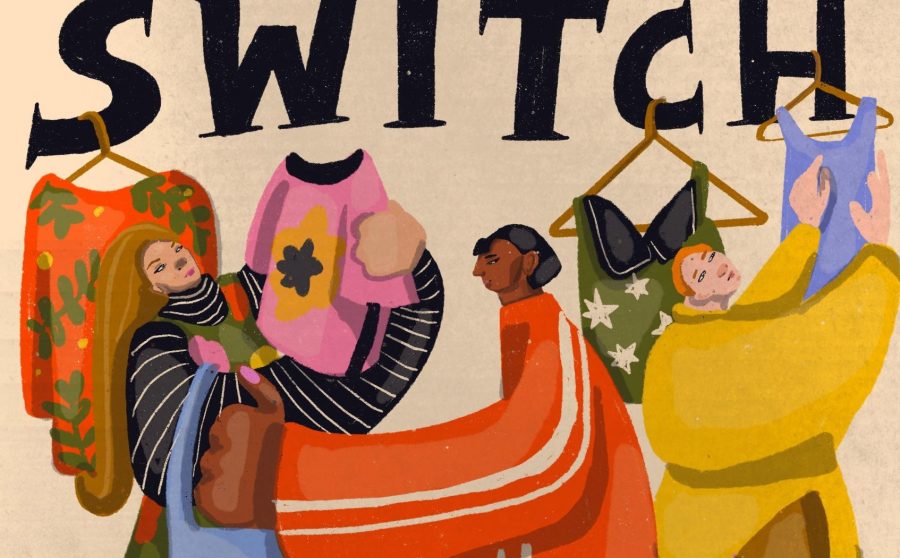 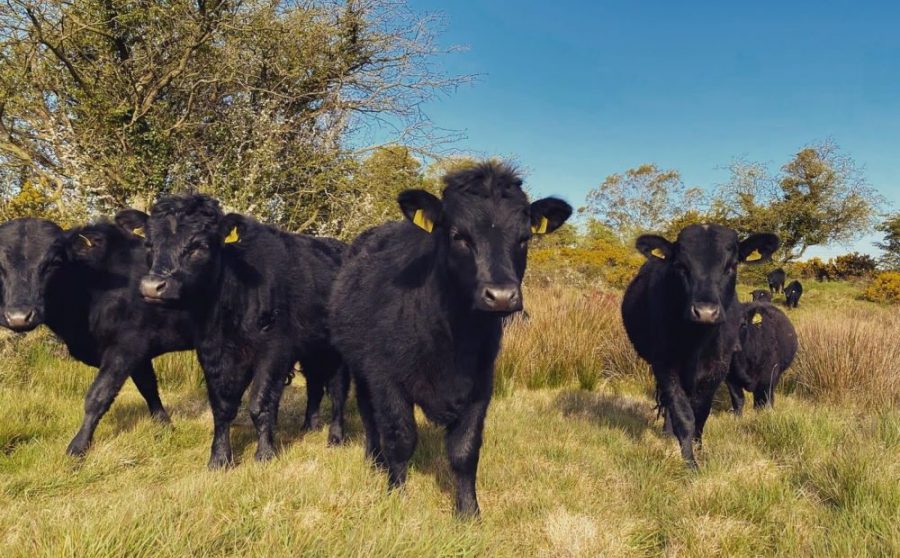 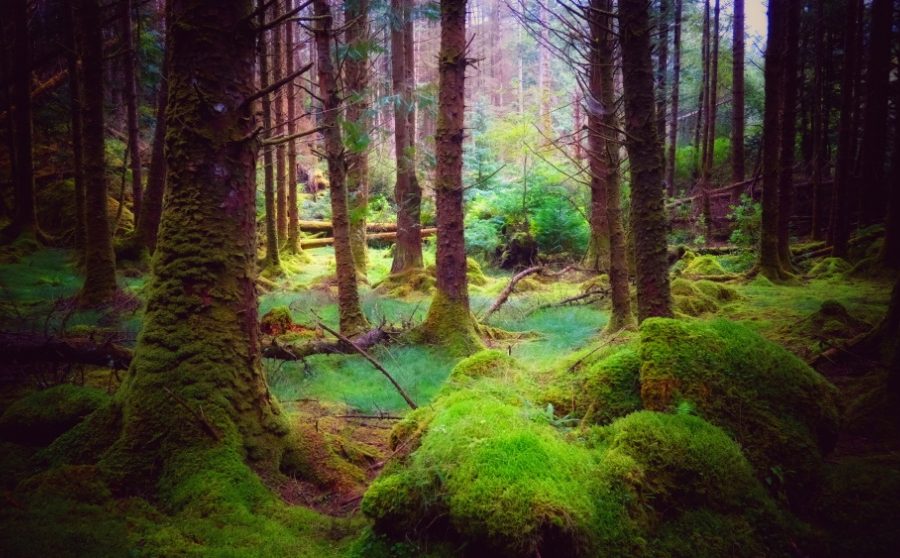