Maggie Aderin-Pocock - Am I Made of Stardust? 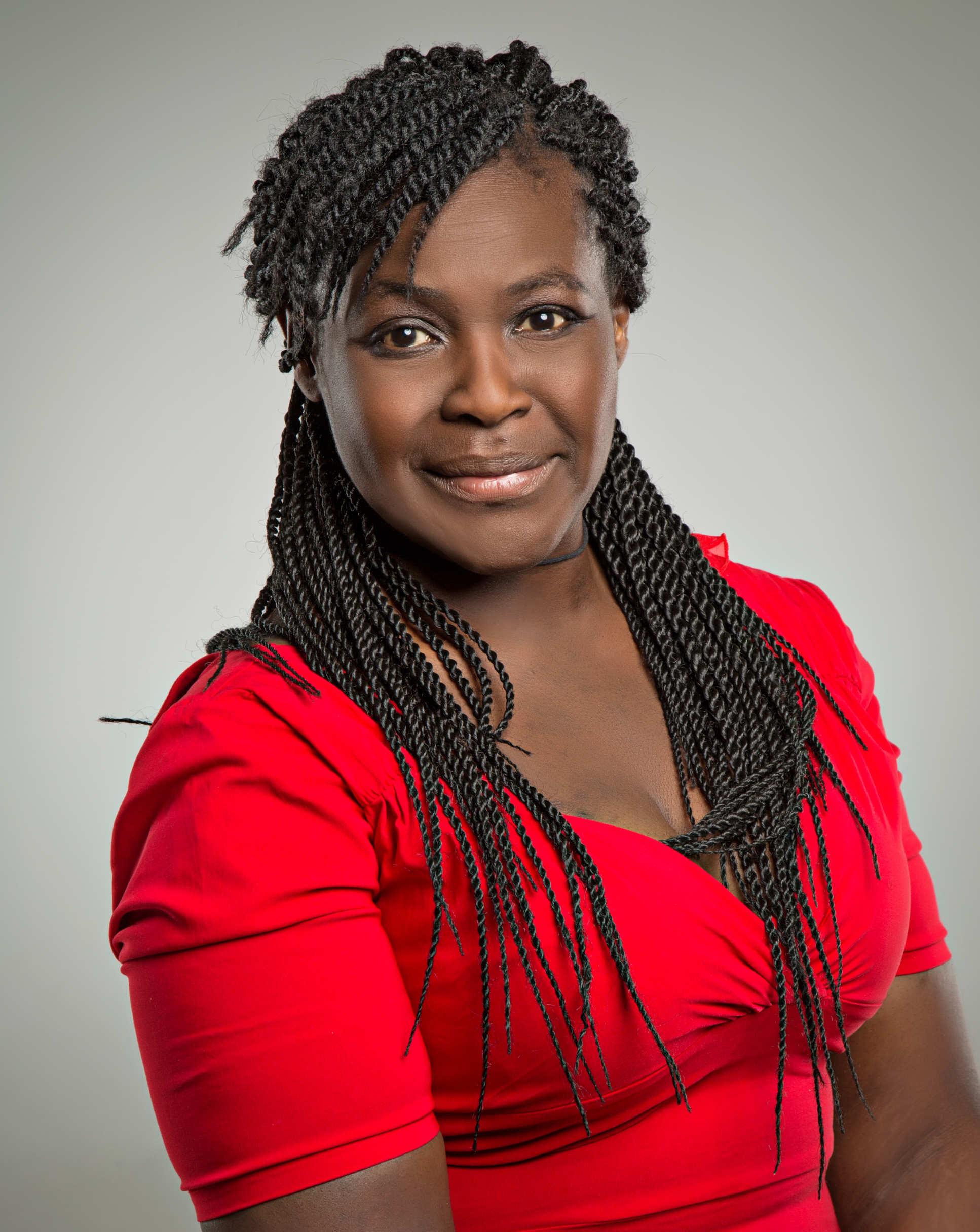 Award-winning scientist and BBC broadcaster Dr Maggie Aderin-Pocock (MBE) is here to answer all the questions curious kids will ever have about the Universe!

How long would it take me to fly to a star? What would happen if I fell inside a black hole? Would I get a phone signal in space? From whether there are rainbows on other planets to what dinner tastes like on the International Space Station, join us for an afternoon full of fabulous facts, mind-blowing insights and engaging explanations from the renowned space scientist.

Maggie is best known for presenting the BBC’s long-running astronomy series – The Sky at Night – a role she has held since 2014, but she is also a leading scientist and businesswoman. Maggie features commonly on radio and television, including Do We Really Need the Moon? (BBC Two) – awarded at the Women in Film and TV Awards – Do We Really Need Satellites? (BBC Two), Brave New World (Channel 4), The One Show (BBC One), Ducks Quacks Don’t Echo (Sky One) with Lee Mack, I Literally Just Told You (Channel 4) with Jimmy Carr and Mini Stargazing for CBeebies.

This event is supported by the Institute of Physics. 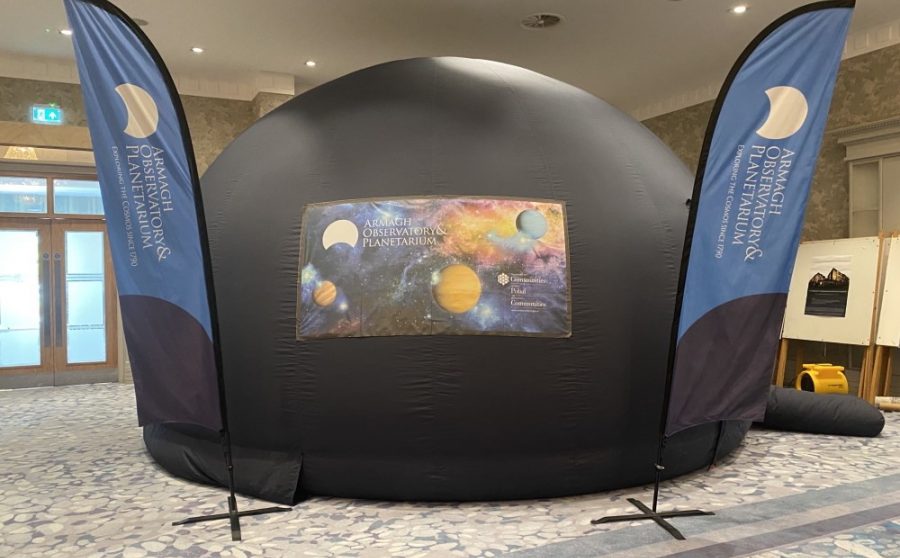 Our Place In Space 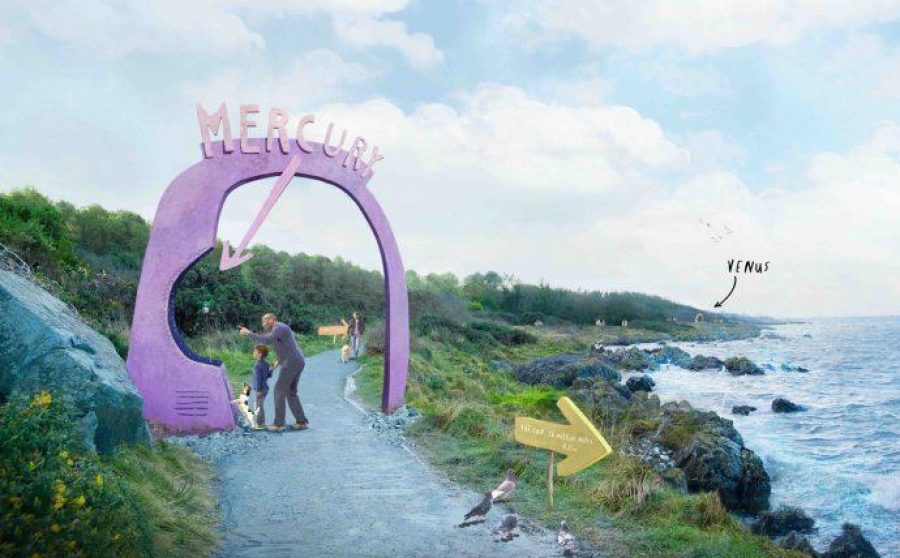 Shoot for the Stars - Careers Event 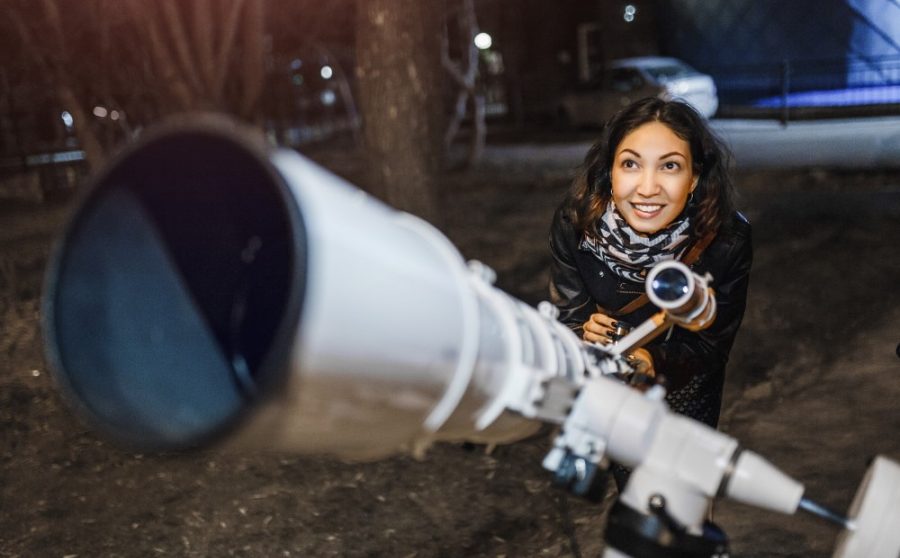