Being You: A New Science of Consciousness with Anil Seth 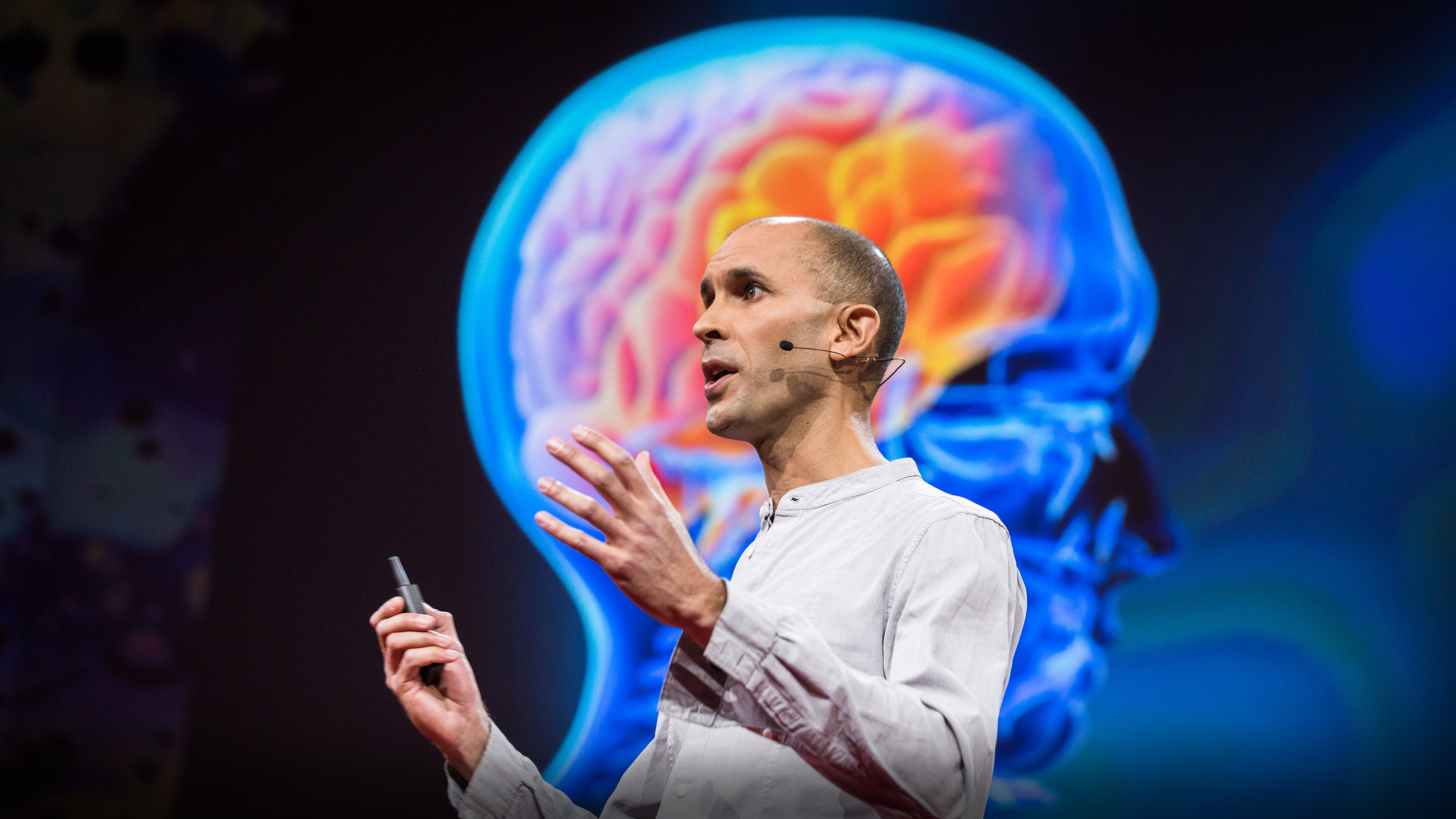 Being You is not as simple as it sounds. Somehow, within each of our brains, billions of neurons work to create our conscious experience. How does this happen? Why do we experience life in the first person?

After over twenty years researching the brain, world-renowned neuroscientist Professor Anil Seth puts forward a radical new theory of consciousness and self. His unique theory of what it means to 'be you' challenges our understanding of perception and reality and it turns what you thought you knew about yourself on its head.

Professor Seth's talk will be concluded with a Q&A discussion with Hugh Odling-Smee about his work on Dreamachine - part of Unboxed 2022 - which is currently running in Belfast's Carlisle Memorial Church until Sunday 4 September.

Anil Seth is a leading British researcher in the field of consciousness science. He is Professor of Cognitive and Computational Neuroscience and Co-Director of the Sackler Centre for Consciousness Science at the University of Sussex. He writes regularly for New Scientist, Guardian and the BBC, and has been interviewed on Radio 4's The Life Scientific. His TED talk on consciousness has been viewed nearly 8 million times; he is currently a Wellcome Trust Engagement Fellow and he tweets at @anilkseth.

“… a brilliant and profound book that explains how our perception of the world, ourselves included, is a “controlled hallucination” … constructed as much from the inside out as the outside in.”
—The Guardian, Best Science Books of the Year

"Insightful and profound. The nature of consciousness is still one of the hardest problems in science, but Anil Seth brings us closer than ever before to the answer. This a hugely important book."
— Jim Al-Khalili