Bakineering: From A - B (Belfast) 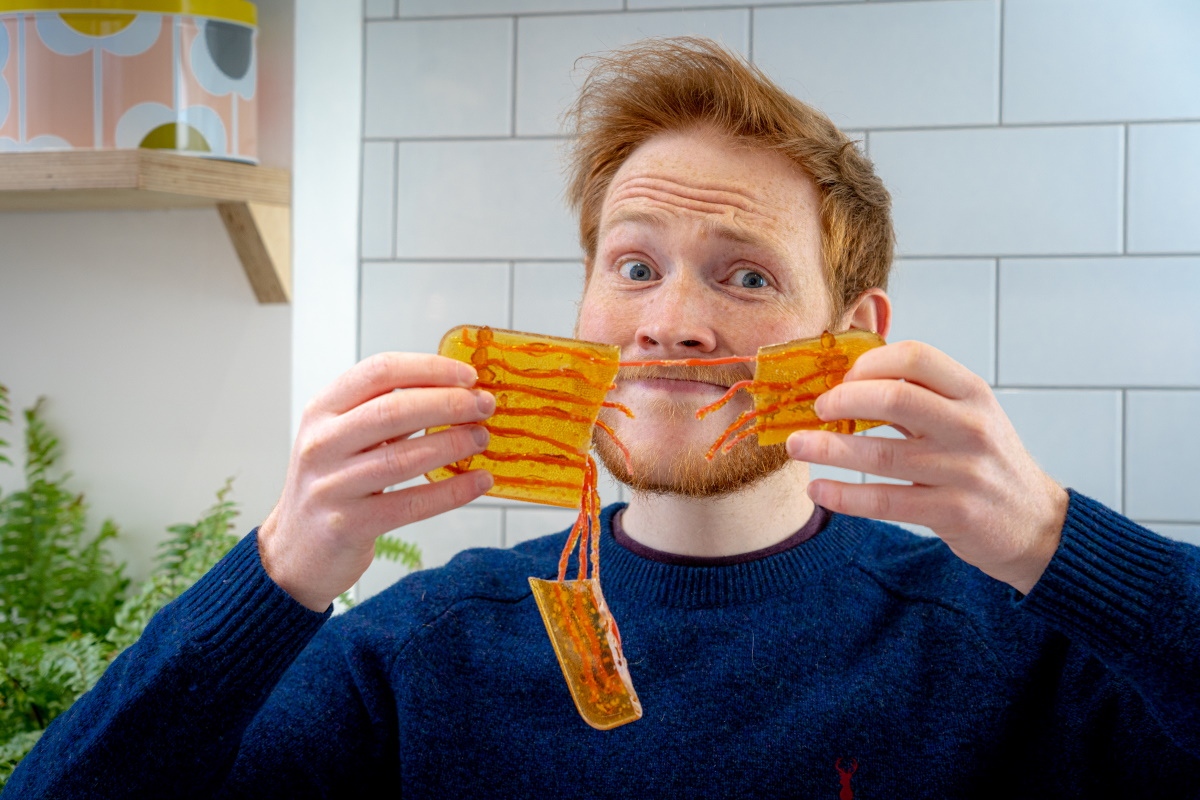 In this brand-new family show join creator, aerospace engineer and judge of Netflix's Baking Impossible, Andrew Smyth, on an edible exploration of the engineering that helps us travel around the world. The Great British Bake Off finalist will use interactive ‘bakineering’ demos to show the engineering principles that keep us safely travelling via road, sea and sky. From the secrets of edible boats, to the key to a deliciously survivable crash test, this tasty show is sure to whisk up your curiosity.

Andrew is an aerospace engineer, baker, presenter and producer from Northern Ireland. He gained a nationwide following for his outrageously engineered creations when he reached the final of The Great British Bake Off in 2016. Since then, he's created the art of ‘bakineering’, toured live shows around the UK and Ireland and produced and starred in an original Netflix series, Baking Impossible, released in October 2021. He divides his time between researching future aircraft at Rolls-Royce, live presenting and engineering broadcasting, including as an expert contributor on Discovery Science, the BBC and History Channel.

This event will also take place on Saturday 18 February in The Playhouse, Derry/Londonderry.

View all events
Food For Thought 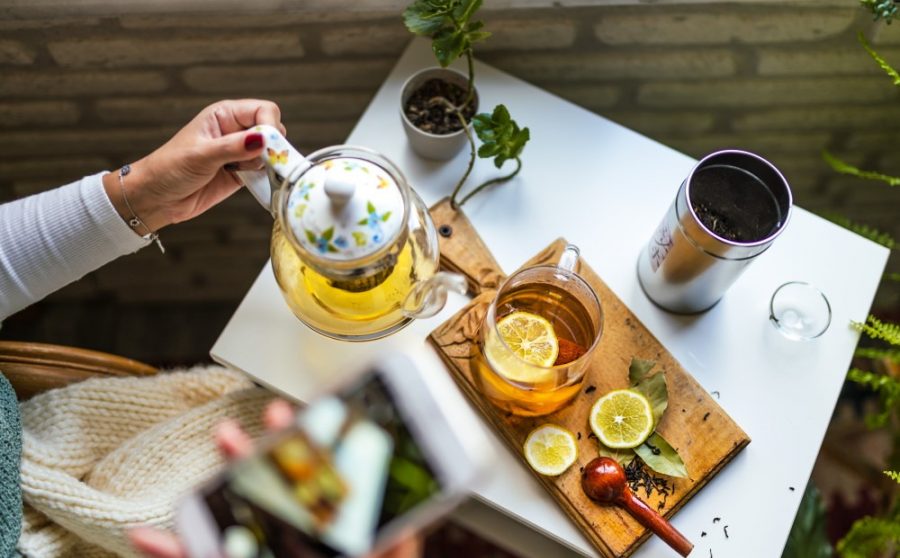 Food For Thought
Sold out 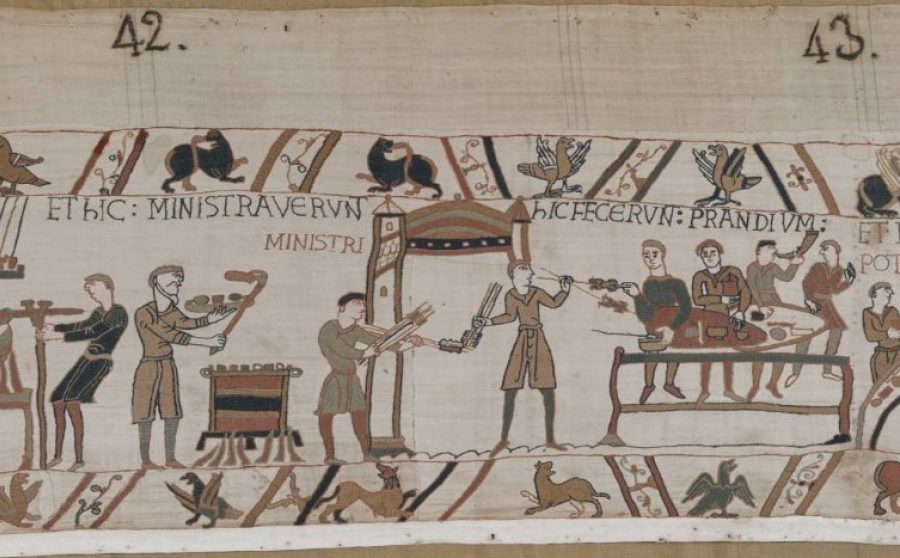